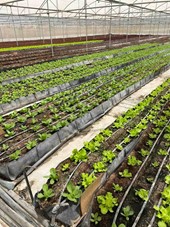 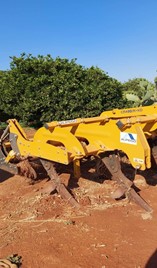 Heavy soil that tends to hold a lot of moisture needs to be drained, in order to increase the productivity of the crop. 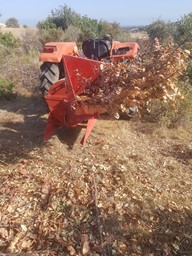 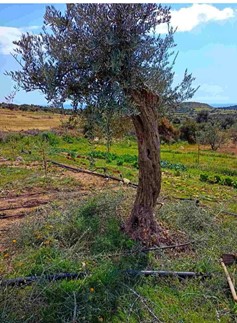 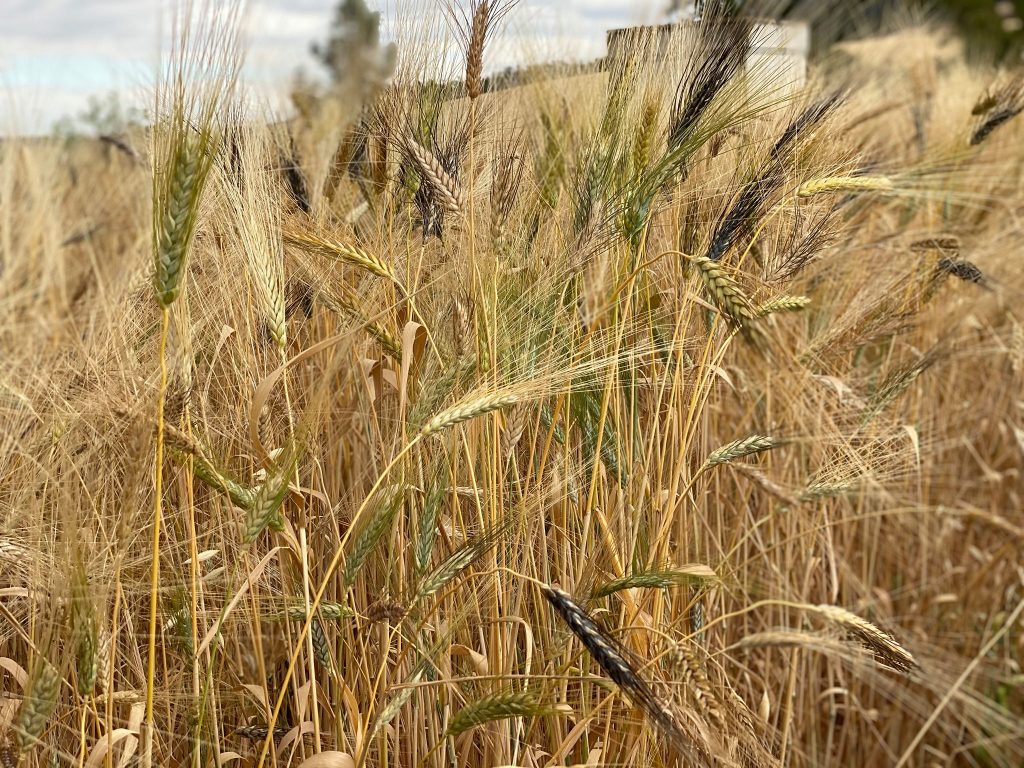 Landraces (old varieties) have good levels of heterogeneity and are potentially better adapted to pedoclimatic conditions compared to modern varieties, which are standardized and selected to perform very well in optimal conditions. Evolutionary populations have a very high level of heterogeneity as they are created breeding a lot of different varieties; over the years, they […] 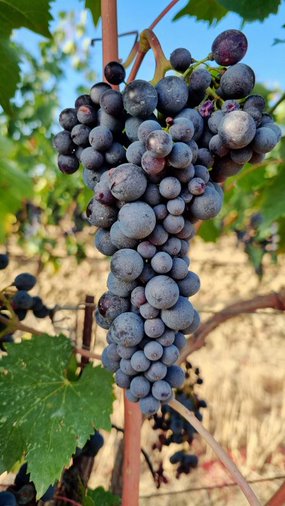 To apply kaolin in June and July, before hot periods, and zeolite before grape harvest. The kaolin, white coloured, reflects sun rays and keep the leaves colder. Additionally, it absorbs humidity and protects the leaves from insects. It also decreases the evapotranspiration of the leaves. Instead, zeolite is used for its property of absorbing humidity. […] 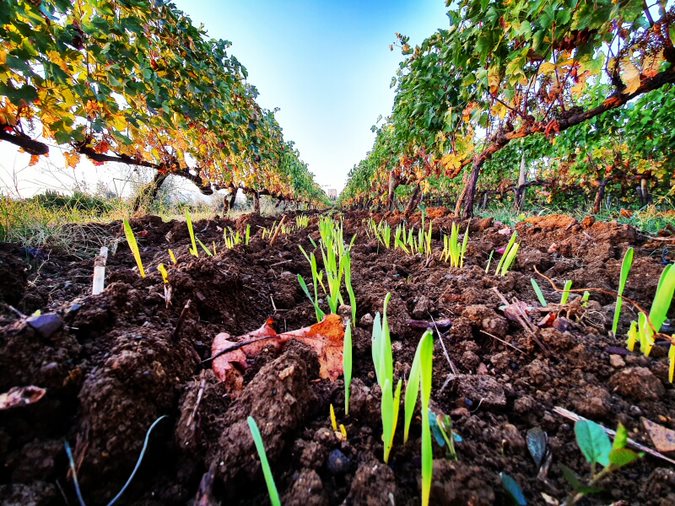 The main operations to manage the soil vary according to the year and to the season. In October, after the harvest, a deep plough and the seeding of green manure crops are performed, before the autumn rains. In November, the permanent grass strips are ploughed with a cultivator to increase soil water retention before winter […] 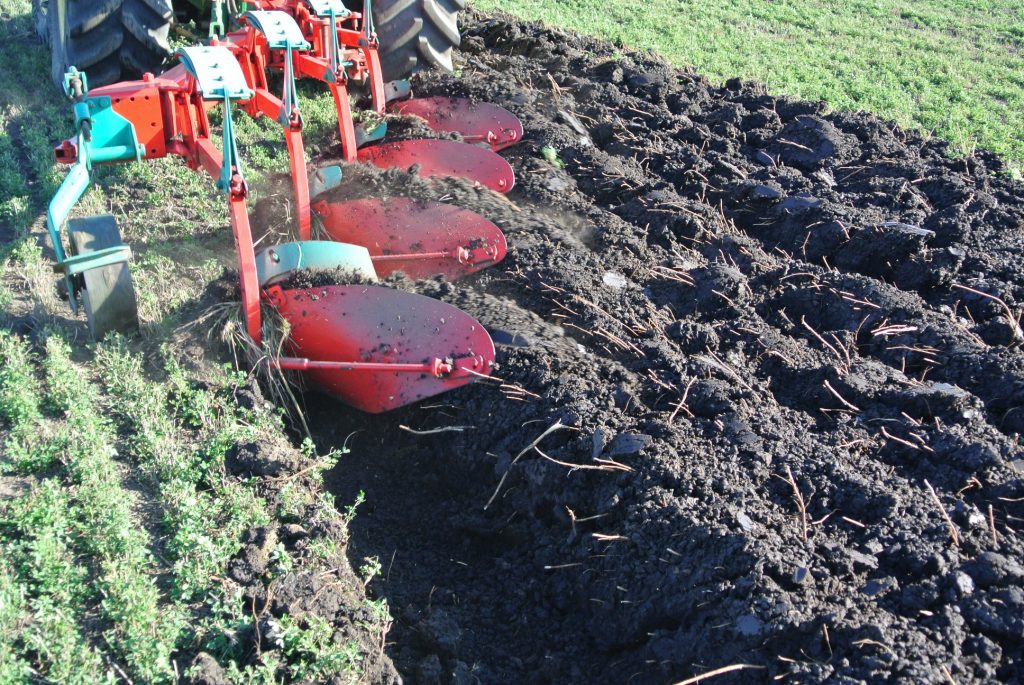 The uniform monocultural landscape was divided into land blocks smaller than 10 hectares. The area is now characterised by a varied mix of farming methods – arable land, undemanding landscape orchards, pear tree alleys with shrubs, grassed strips with various plant species, meadows and fallow fields. There are also organic production orchards in part of […] 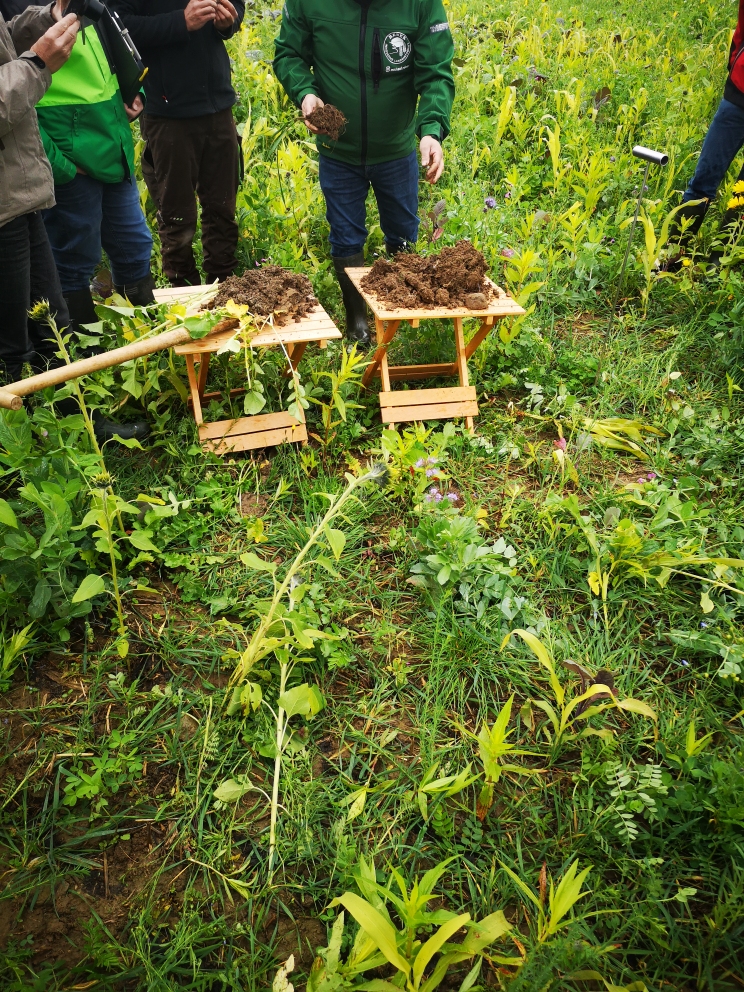 Keeping soils covered with vegetation all year round, reducing tillage to a minimum, growing mixed crops instead of pure crops with as few chemical pesticides and mineral fertilizers as possible. 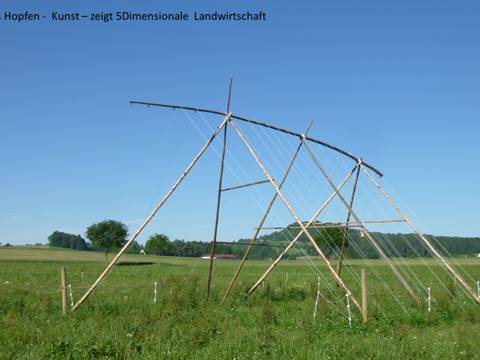 The Alpine foothills, which include Upper Swabia and the Württemberg Allgäu, are a flat hilly landscape. The strong imprint of glacial processes is reflected in numerous typical landscape forms such as moraines, lakes and moors. Baden-Württemberg lies in a transitional area between the maritime climate in the west and the continental climate in the east. […]

AGRIWATER project has been funded with the support from the European Commission, with the reference number 2020-1-CZ01-KA204-078212. The content of this website reflects the views only of the author, and the Commission cannot be held responsible for any use which may be made of the information contained therein.

In compliance with the Act 3/2018 of 5 December on the Protection of Personal Data and Guarantee of Digital Rights transposing Regulation (EU) 2016/679, we inform you of the following information about our privacy and data protection policy:

Who the controller of the processing of your data?

The organization responsible of your data is Asociace soukromeho zemedelstvi Ceske republiky, ID E10133738. This is a non-governmental organization located in Prague, Czech Republic.

What is the purpose of the treatment?

What is the legal base of the treatment?

The data we request from you are adequate, relevant and strictly necessary and in no case are you obliged to provide them to us, but their non-communication may affect the purpose of the service or the impossibility of providing it.

For how long do we keep your data?

Your data will be kept for the time required for the proper provision of the service offered, as well as to meet the responsibilities that may arise from it and any other legal requirement.

Which recipients will receive your data?

In the course of processing your data, Asociace soukromeho zemedelstvi Ceske republiky may share your data with:

What are my rights?

The controller retains the right to restrict the rights set forth in Article 23 of the EU Regulation, if such restriction is provided to safeguard, in particular fundamental rights and freedoms and is a necessary and proportionate measure.

Where can I make a complaint?

If any interested party considers that their data are not being treated correctly, they can send their complaints to the following e-mail address; kristyna.strnadova@asz.cz, Asociace soukromeho zemedelstvi Ceske republiky.

The data subject declares to have acquired all this information.

A cookie is a file that is downloaded and executed on your computer, phone, or mobile device when you access certain web pages. Cookies allow a website, among other things, to store and retrieve information about user’s browsing habits and recognize the user depending on the information they contain and the way they use their computer.

Cookies do not harm your computer and are necessary to facilitate navigation.

Cookies are necessary for our website to work properly. The purpose of our cookies is to improve the user’s browsing experience. They can be used to remember your preferences (language, country, etc.) during navigation and on future visits.

The information collected in the Cookies also allows us to improve the website and adapt it to the individual interests of users, speed up searches, etc.

Analysis Cookies: These, if they are used properly by us or by third parties, allow us to quantify the number of users and thus perform the measurement and statistical analysis regarding the users’ usage of our service.

Advertising Cookies: These, if they are used properly by us or by third parties, allow us to manage as effectively as possible the supply of advertising space on the website, adapting the content of the advertisement to the content of the service requested or to the use you make of our website.

Our cookies do not store information about your personal identification, address, password, credit or debit card details, etc.

The information stored in the website’s cookies is used exclusively by us, apart from those identified below as “third party cookies”, which are used and managed by external entities to provide us with services to improve our own services and the user’s experience when browsing our website.

Third party cookies are mainly used to obtain statistics and to guarantee the payment operations are carried out.

You can restrict, block, or delete cookies from this website at any time by modifying your browser settings. This setting is different for each browser. For more details on the configuration of cookies in your browser, please consult your browser’s “Help” menu.

It is possible that some of the website’s features may no longer work if you disable cookies.

They are used to identify and authenticate the user. They also contain technical data from the user session, such as connection timeout, session identifier, etc.

They identify the user’s http session. They are common in all web applications to identify requests from a user’s session.

They allow website statistic’s tracking through the Google Analytics tool, which is a service provided by Google to obtain information about user access to websites. Some of the data stored is: number of times a user visits the website, dates of the user’s first and last visit, duration of visits, from which page the user accessed the website, which search engine was used or which link was clicked, from which part of the world the user accessed the website, etc. The information generated by the cookie about your use of the website will be directly transmitted and stored by Google Inc (a company located in United States). The configuration of these cookies is predetermined by the service offered by Google, so we suggest you consult the Google Analytics privacy page, for more information on the cookies it uses and how to disable them (keep in mind that we are not responsible for the content and accuracy of third-party websites).